It’s our last week before the Christmas break, and I think everyone is looking forward to a little time away from the grindstone.

I’m writing these notes from the remote hinterlands of Aberdeen, having been summoned to my place of birth for festive celebrations. Working remotely has its share of challenges: distractions abound, and it can be hard to feel engaged when your only conduit to the work environment is a Campfire room. Not to mention when you’re waiting 5 minutes for someone to notice that you’ve asked a question.

I’m going to be in Austin for a couple of weeks after New Year, and so these challenges are only going to increase. Some of it comes down to my own discipline, and clarity of the work that needs to be done. But even with that aside, it feels like there’s room for improvement, possibly via some mix of team conventions and a smidge of technology1.

I’m thinking about some way of poking remotely back into the physical world. Maybe that’s something for 2012, but let’s talk more about that later.

What have the rest of the Mighty Go Free Range been doing? 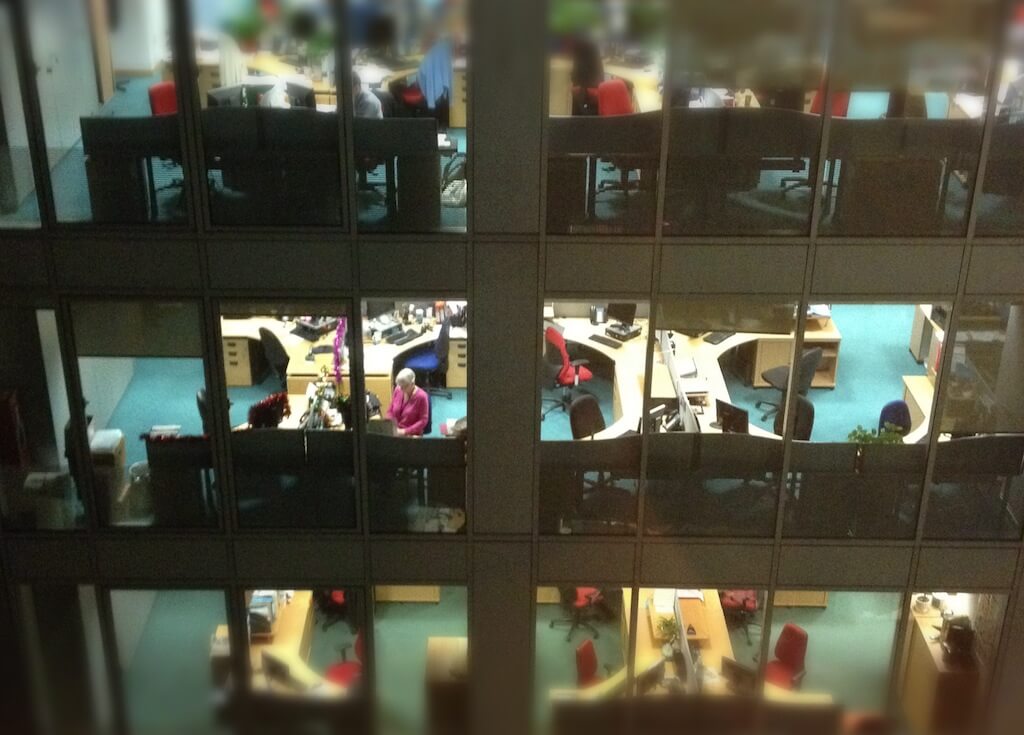 Jason has spent the week pulling together all the content and associations in Whitehall, and trying to bring some design sense to bear. He’s also been blazing to yoga every day this week, and begins his personal pilgrimage up to Norfolk today. Oh, this is his jam.

Tom has been working on presenting responses to consultations, and otherwise remains opaque to my remote probes. He’s an enigma, and this is his jam.

James Mead and I have been working on the beginnings of the search implementation for Whitehall, which has brought us into greater contact with the distributed approach that the citizen team is using. I won’t lie: it’s not exactly been easy integration, but it’s often hard to spot assumptions in code until another team tries to use it in anger. And it’s always improving. James has now absconded to his remote lair on the Isle of Wight and, well, you already know where I am. And this is my jam.

Hirsute Chris has been investigating performance improvements to Whitehall, and has also been going to yoga with Jase. There’s a chance when I get back to London that he and Jason will have converted the East Wing of the office into a Bikram studio…

One of the perks of having our own space is being able to have friends share it with us, and for the past few weeks we’ve had the very pleasant company of Tom Stuart in the office. 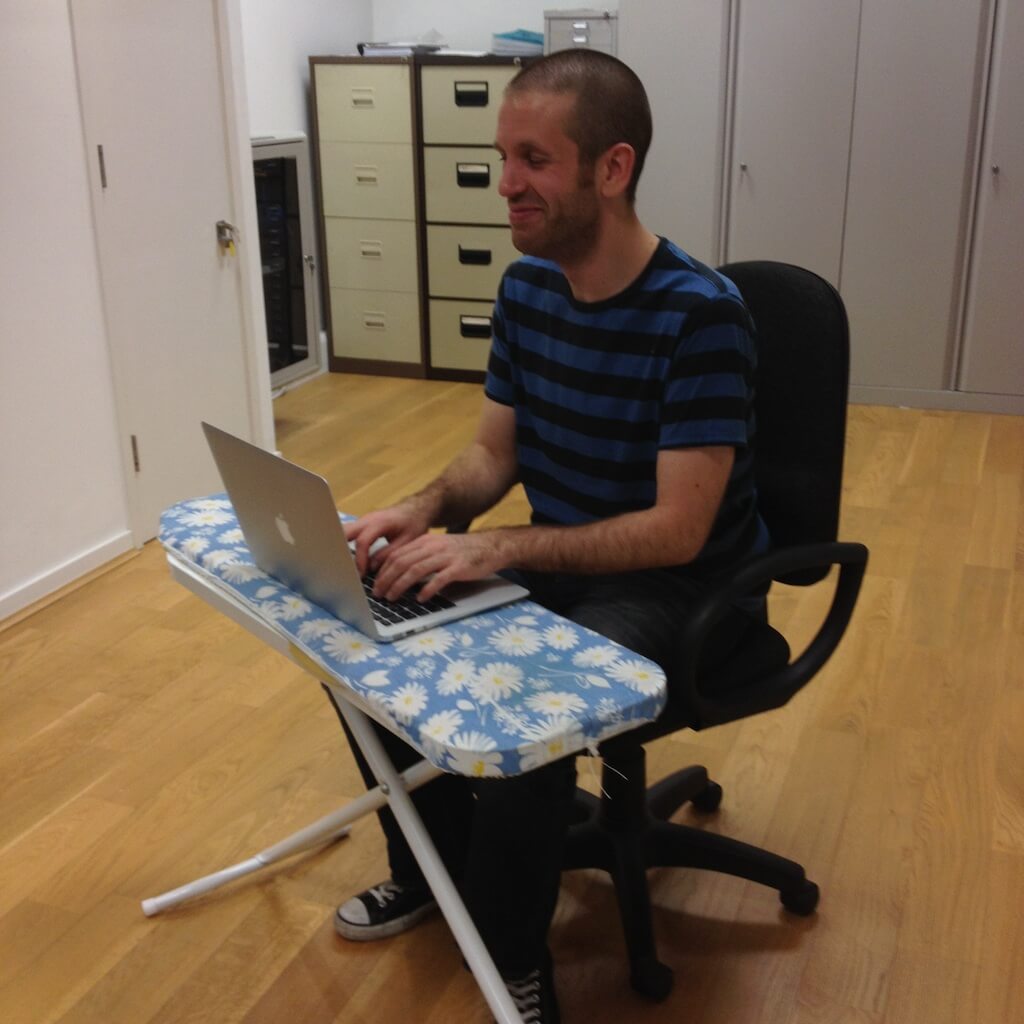 I suspect he’s been spending most of his time responding to fan mail and signed headshot requests off the back of his extremely-well-received Programming With Nothing presentation2 at Ru3y Manor, but regardless it’s been nice to have a new face around. He even offered to help me with a particularly annoying bug I was seeing one afternoon. What a nice chap.

We’ve also got a couple of weeks in January where we’ll be engaging Tom’s services professionally, which we are all looking forward to. And then, who knows! Grand. OBLIGATORY JAM.

All that and I haven’t even mentioned that he plied us with gifts of yule log and mulled wine, which has become the de facto beverage of choice at GFR HQ; you can still drink mulled wine after Christmas, right? To be frank, I’d like to see you try and stop us.

So now you know all about our week, but as well as continuing our work with GDS, we’ve also been starting to think about what next year might hold for our little band of rebels (presuming we avoid the apocalypse).

In 2011 we’ve have the amazing opportunity to work on some pretty big projects (#blue, gov.uk). One challenge that these big projects present is how consuming they can be; it’s easy to let them soak up all of our attention. While we love working with great clients on interesting projects, we also have other interests and it’s important that we create space to explore and develop them. It’s one of the main reasons our company exists and works the way it does.

So, starting next Spring, we will be spending more time mapping out some potential goals for 2012 and beyond, and then developing projects that will start moving us in the right direction.

Some of those projects may be for clients, while others might be either our own software, or even software that’s never destined to see the light of day. The key is to always be learning.

To start the conversation, I have proposed this:

Try to get better at working together on projects in the absence of a client.

It’s easy to stay focussed when someone has engaged us to build software for them, but in those times between projects when there’s no external motivator it’s very easy to drift into individual projects.

It’s not always a bad thing to spend time idly investigating things in isolation, and we have worked on some internal projects already and learned a great deal. However, I have a hunch that there’s still a lot we could improve on, and I’m looking forward to trying out lots of different approaches to find out what works (and what doesn’t) for us.

Anyway. That’s what I’ve been thinking about. Naturally, everyone else has their own ideas too, and I’m excited to get started on them all.

Perhaps next week we’ll have some GFR New Year resolutions. And more jam.

Until next time, blog friends.